Sand & Sea celebrates Connecticut's heritage with an exhibit combining local maritime history with the founding of Fairfield University.  Part of the university's ongoing water-themed initiative, it features artifacts from the Fairfield Museum and History Center as well as material from the Fairfield University Archives and Special Collections.  "Water as an Avenue for Commerce" explores the Trans-Atlantic Trade between Connecticut and the West Indies through photographs, artifacts, and reproductions of ship manifests from the late 18th and early 19th century.  "The Fairfield-Jennings Connection" is a family tree of sorts, displaying memorabilia from Captain Isaac Jennings, who became a sailor at age 15, rose in the ranks to be master of his own ship and sailed the world in the mid to late 1800s. No history of Fairfield University would be complete without mentioning the local beaches; also on display are vintage postcards and sand pails, with a tribute to Annie Burr Jennings, the philanthropist who donated what is now Jennings Beach to the town.  And what is the university's connection to the Jennings family?  It was Oliver Gould Jennings, nephew of Captain Isaac, and brother to Annie, whose 76 acre estate and mansion was purchased by the Jesuits in 1941 to help found Fairfield University. 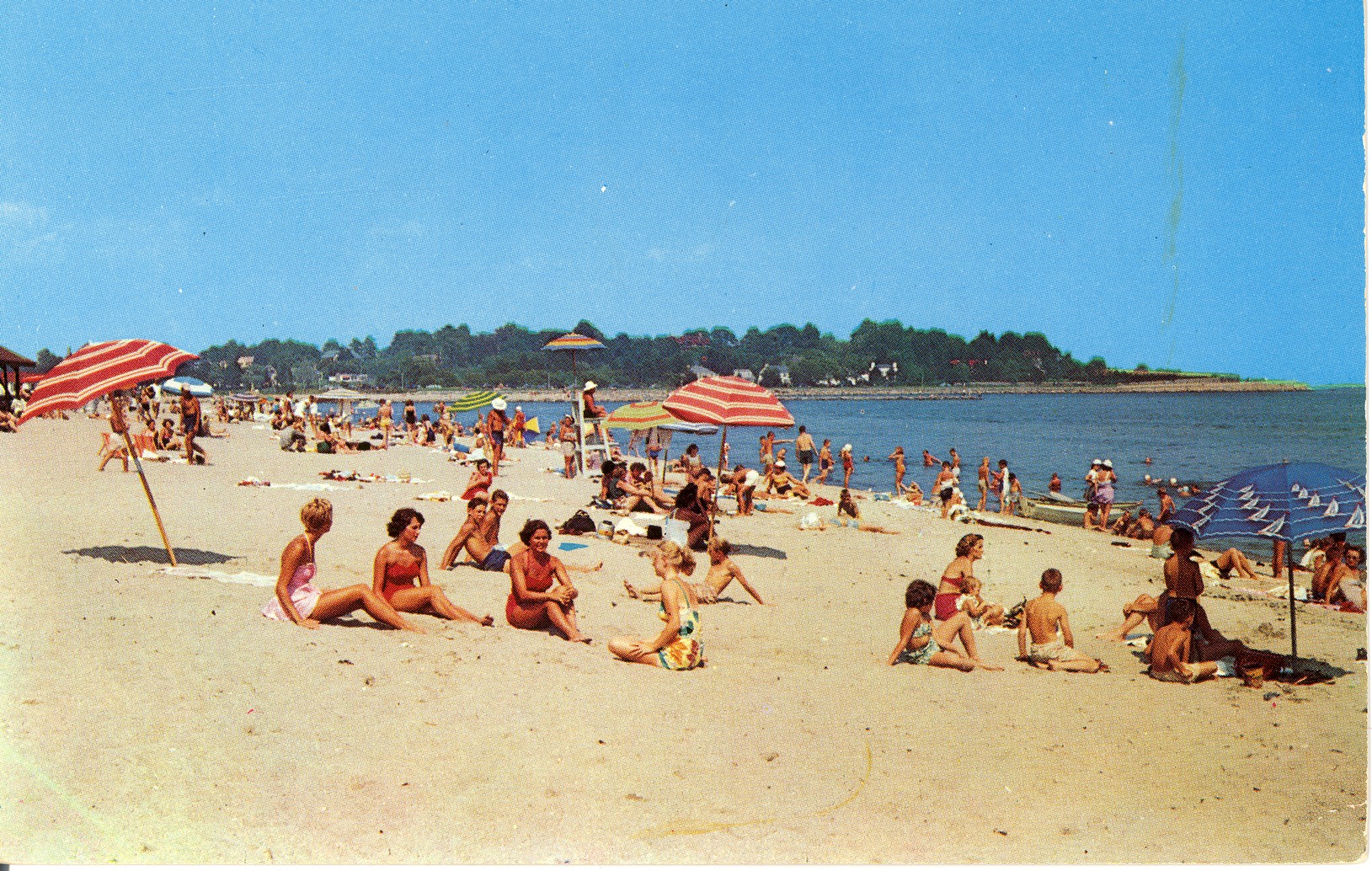