Please join us in recognizing the 100th anniversary of Armistice Day and the signing of a treaty that brought an end to the First World War with a visit to our new exhibit at the DiMenna-Nyselius Library.  Featuring original posters, militaria, documents, and soldier’s letters from the Special Collections of the Fairfield University Libraries, this exhibit highlights how World War I contributed to the story of American life during the early 1900's.  The exhibit is located on the lower level and lobby of the DiMenna-Nyselius Library and runs from September 30 – December 21, 2018. 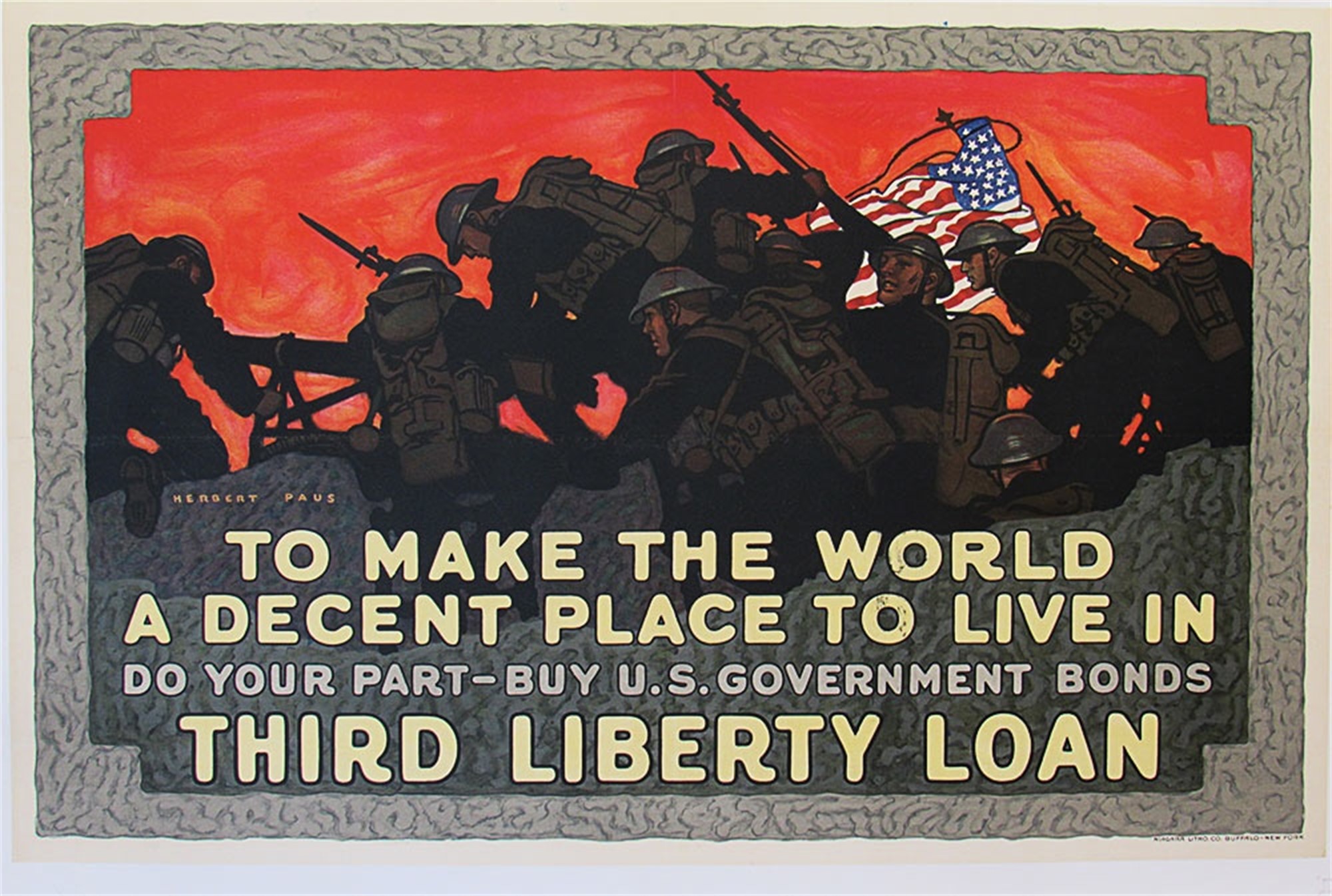 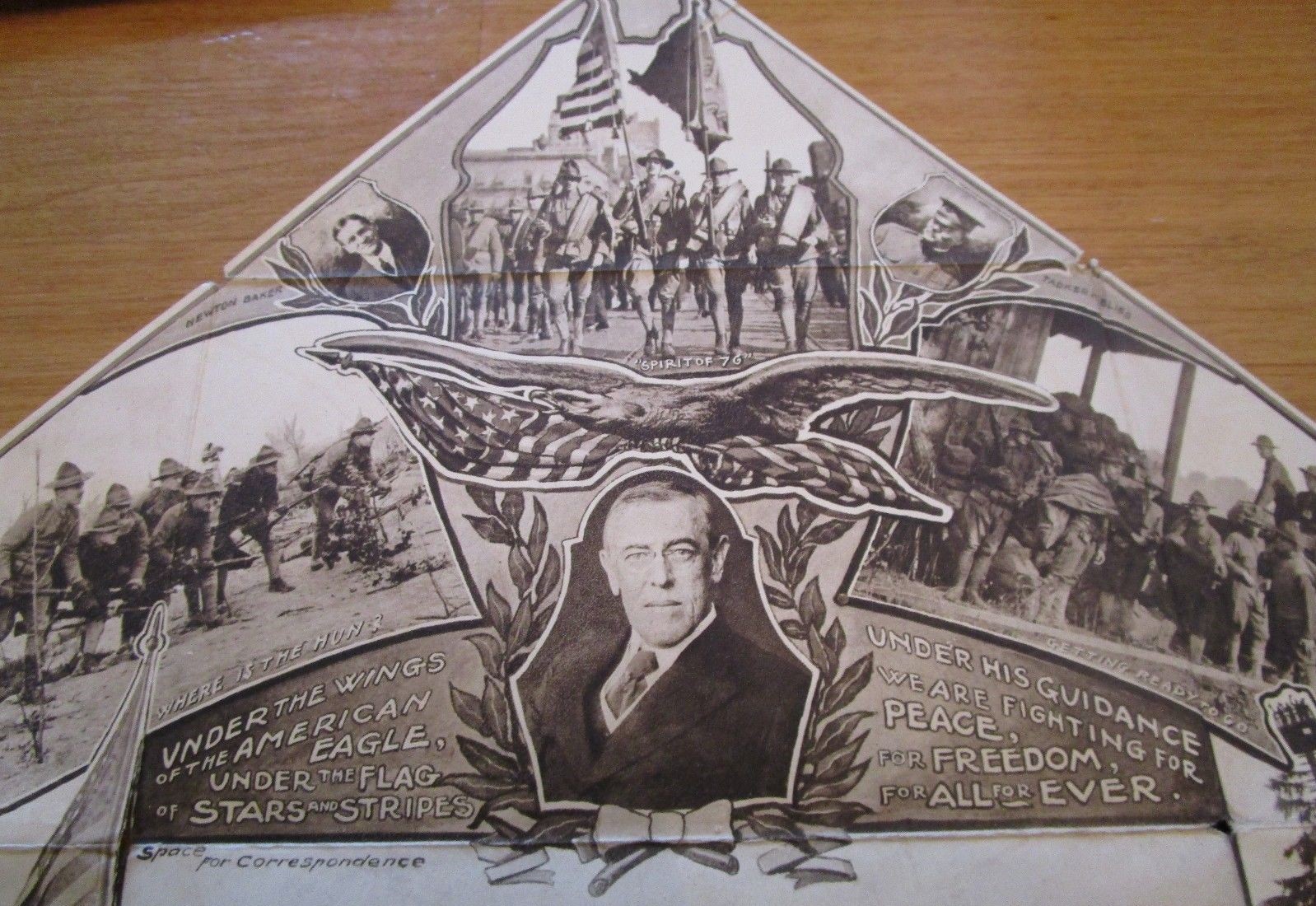 World War One: The War to End All Wars

“World War I could be said to have begun in Sarajevo on June 28, 1914, with the assassination of Archduke Franz Ferdinand and his wife, Sophie, by a young nationalist seeking a greater Serbia. The four and a half years that followed, as the war spread throughout Europe, the Middle East and Asia, reshaped the modern world in fundamental ways.  The war destroyed kings, kaisers, czars and sultans; it demolished empires; it introduced chemical weapons, tanks and airborne bombing; it brought millions of women into the work force, hastening their legal right to vote. It gave independence to nations like Ukraine, Poland and the Baltic countries and created new nations in the Middle East with often arbitrary borders; it brought about major cultural changes, including a new understanding of the psychology of war, of “shell shock” and post-traumatic stress.  It also featured the initial step of the United States as a global power.”  (Source: Erlanger, Steve. “The War to End All Wars? Hardly.  But It Did Change Them Forever.”  New York Times, June 26, 2014.)