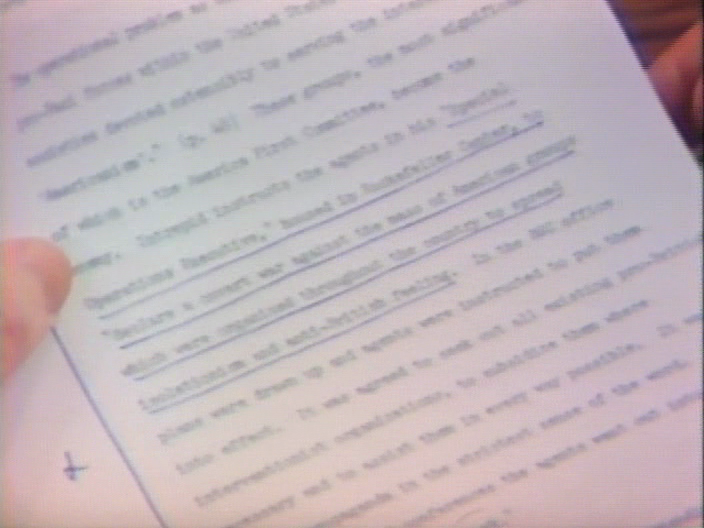 This collection, consisting of paper-based materials, 16mm film, and umatic videotape, highlights the development of the television documentary at the Columbia Broadcasting Company (CBS) between 1955-1988, where Mr. Sharnik was a television producer and news executive.  Scripts, notes, and background information on TV documentaries produced by Mr. Sharnik, as well as 16mm films and videotaped material, are included in the collection.  The original catalogue was compiled and written by the donor himself, and includes notes which can be consulted for more information on the material, its significance and place in the history of documentary-making. 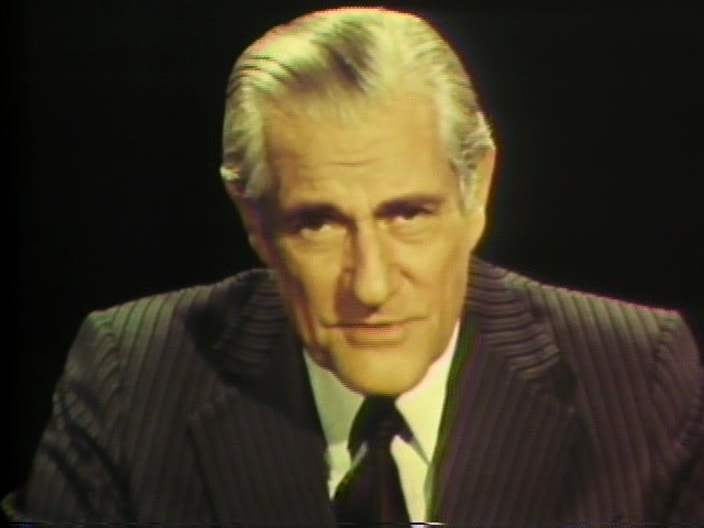 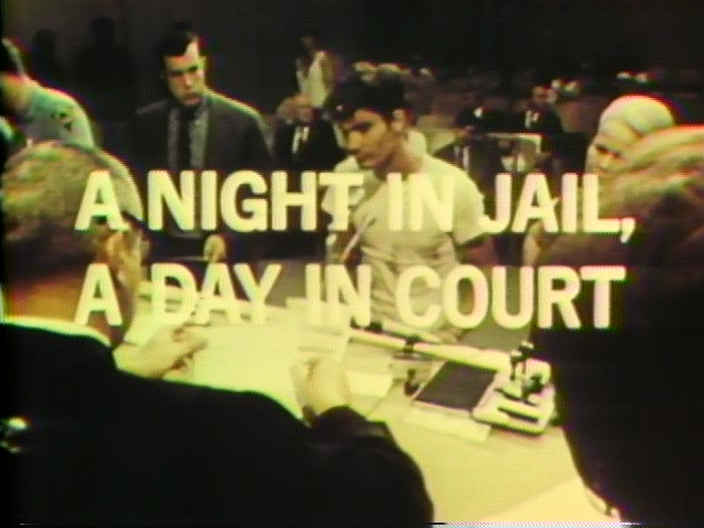 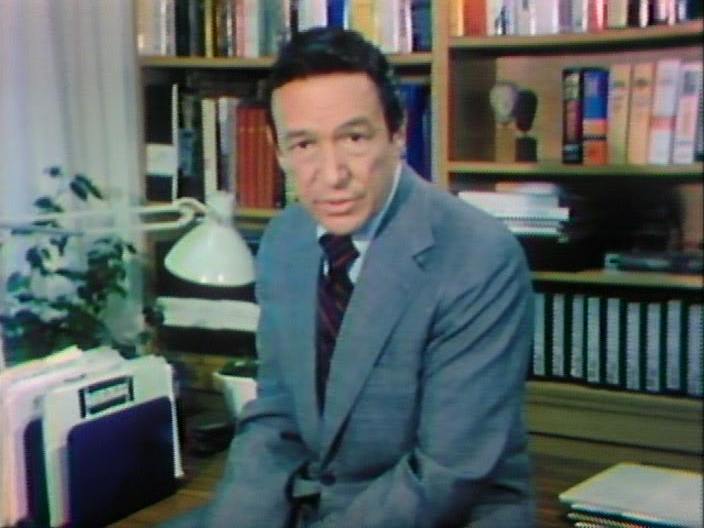 Researchers interested in on-site use of the John S. Sharnik Educational Script Collection (this includes all written material, including notes and background information) are encouraged to contact the University Archivist directly to arrange an appointment.  The items in the John Sharnik Film and Video Collection have been transferred to archival DVD copies (per Section 108 of the copyright law) and are available for in-library use during library hours.  For more information about the collection itself, please click on the finding aid below.

John Seymour Sharnik (July 5, 1923 - May 16, 2002) was a documentary producer and vice president for CBS News.  Before joining the network in 1954, he had worked for the Army newspaper Stars and Stripes as well as the New York Times.  He received a number of awards during his career, including an Emmy for the 1972 CBS documentary "A Night in Jail, a Day in Court."  Sharnik retired from CBS in 1982.