Music can be cited multiple ways, depending on the "container" where you accessed the music.
Generally, music citations begin with the artist name, or they can be listed by the composers or performers.  You can include a number of contributors in the citation, depending on their pertinence. You can also choose to cite an entire work (full album, or just a portion (specific song ).

If information such as record label or name of album is unavailable from your source, do not list that information.

When citing a non-print source, it is preferable to include the author's name in the text of your document rather than in a parenthetical reference. Such as:

Vladimir Horowitz gave a memorable performance of Chopin's Nocturne O 55, No 2. on his album The Last Recording. 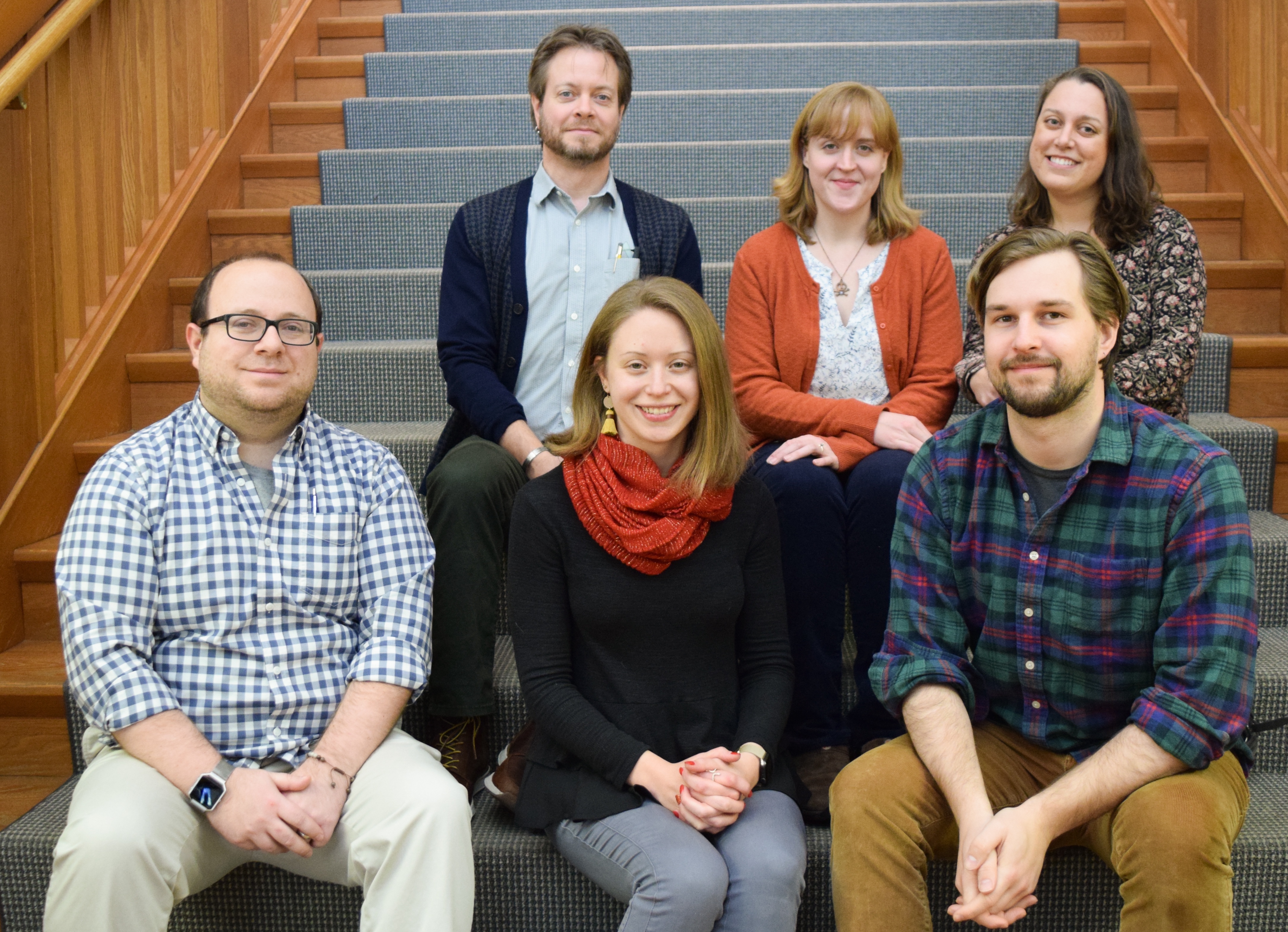