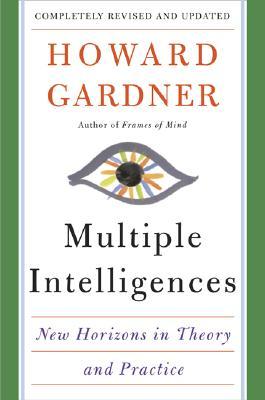 "America today has veered too far in the direction of formal testing without adequate consideration of the costs and limitations of an exclusive emphasis on that approach."

Click on the attempts at paraphrasing below to see which one is an acceptable paraphrase.

Paraphrasing Attempt 1: America has now gone too far toward formal testing, without realizing the costs and limitations of exclusively emphasizing that approach (Gardner 179).

Paraphrasing Attempt 2: In the United States, the education system places too much emphasis on formal testing, overlooking the limitations and expenses imposed when that assessment strategy is employed exclusively (Gardner 179).

Although the source is cited, the paraphrasing is too close to the original statement as it retained too much of the original wording and sentence structure.

This paraphrase is different enough from the original source that it would not be considered plagiarism, so long as Gardner is credited.