Britain and Empire Since 1800 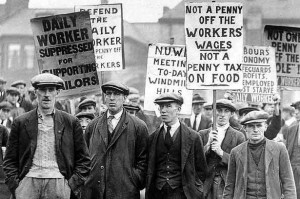 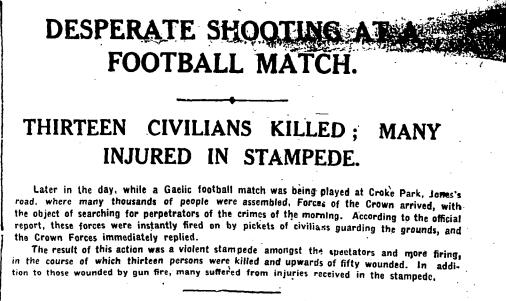 Welcome to the online version of your library instruction classes for HIST 2217.

The subject of this course is the history of the "second" British empire: Britain itself (England, Wales, Scotland) and those areas that Britain ruled during the nineteenth century and which gained their independence in the later nineteenth and twentieth centuries.  These areas included Ireland, Canada, the British West Indies, much of southern and eastern Africa, the Indian subcontinent, Burma, Malaysia, Hong Kong, Australia, and New Zealand. Unlike the "first" British empire, whose focus lay in the north Atlantic and whose heart was torn out with the successful revolt of the thirteen American colonies, the British empire of the 19th and 20th centuries was oriented around the Indian ocean and had India, rather than North America, as its centerpiece. This differentia­tion should not be overstressed; Ireland, India, the West Indies, and Canada were parts of both the first and second empires.  As we will learn, however, British attitudes towards empire changed significantly over the course of the nineteenth century, with regard both to the "settlement" colonie­s, which were characterized by British representative institutio­ns, and the "crown" colonies, where native peoples were ruled autocratically by British governors.

This guide will help you organize all  the possible resources you can use to write your research paper. It is meant for you to use throughout the semester. If you have any questions in-between or after our in-person classes, please feel free to contact the Library Services and Information Desk at any time.  Have a great semester!!